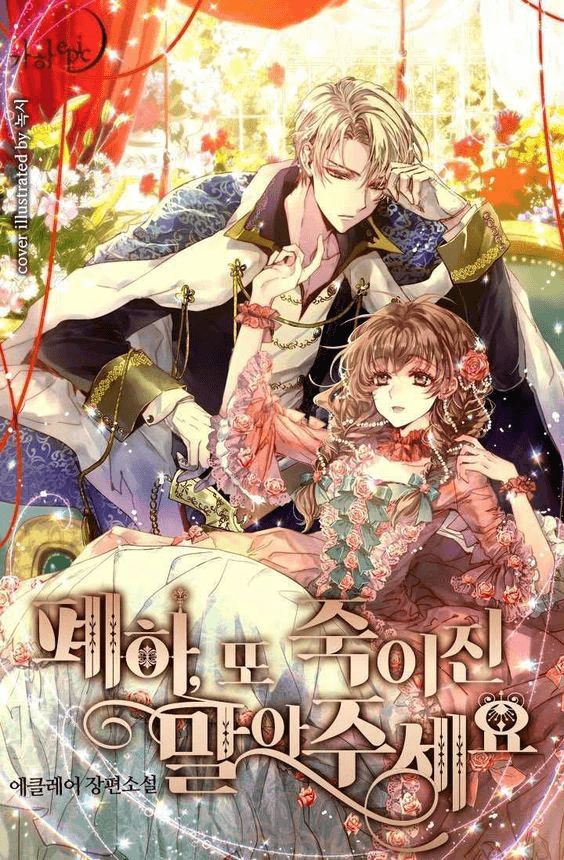 It was death on a sunny summer day.

Eighteen, by the hands of the tyrant, my father, mother, younger brother, and my neck were cut off on the guillotine.

Before the thirteen-year-old little princess became the cruel tyrant emperor, I somehow had to stick next to that man and be his maid.

To live, to save my family, I have to get close to him.

Only then can I live. But that terrible monster begins to change gradually.

"I love what I hold in my hand, so don't hurt yourself without my permission."