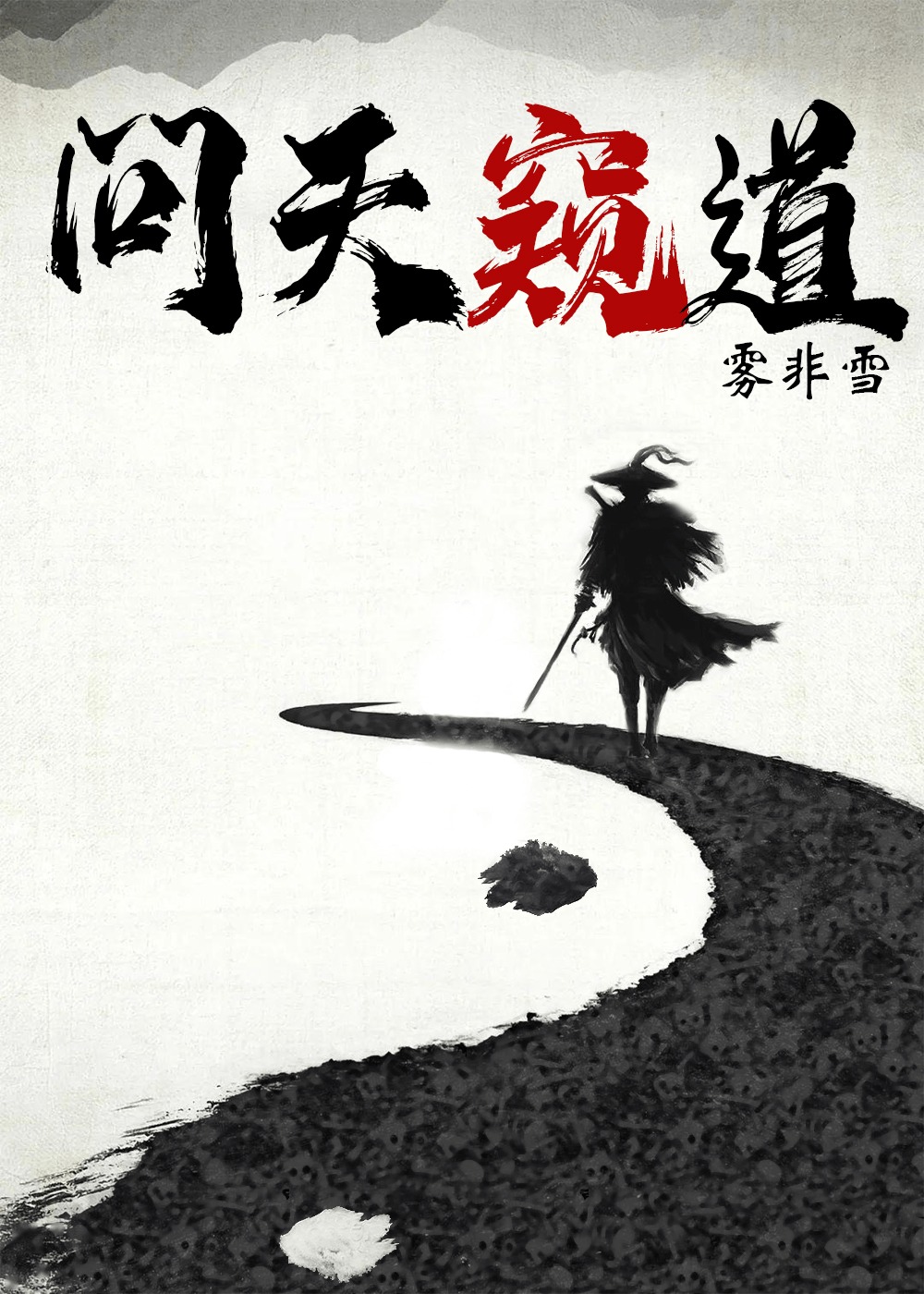 A piece of animal hide made him give up becoming an immortal.

Millions had to die just for him to catch a glimpse of the Way of Heaven.

The Earth shattered just as it was formed

Is this the revolt of his predecessors or a scheme of the Way of Heaven?

He only wants to know the answer to one question: What lies above the Way?