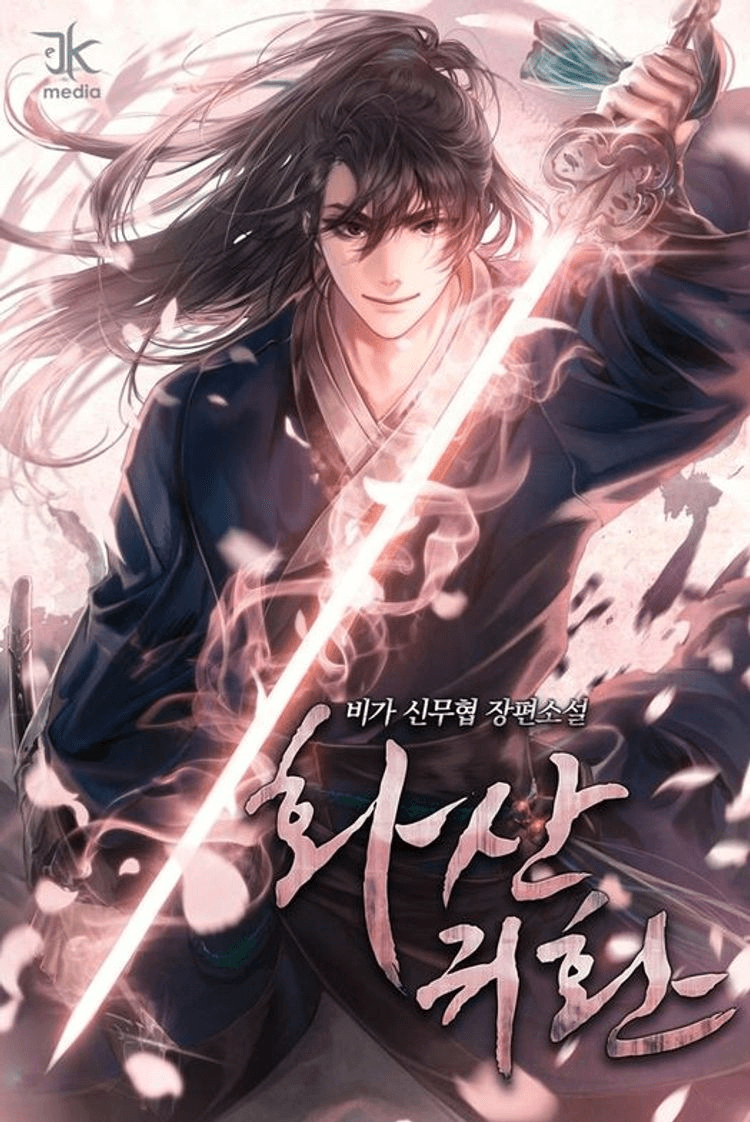 Hundreds of years passed, and he was revived as a child.

But… What was that? Mount Hua Sect has fallen? What kind of bullshit is that!?

Was he supposed to just live his life knowing that?

“Fallen? Who said that? That doesn’t matter!”

“But before the Mount Hua Sect returns, I need to be there first! Even if it’s in ruins, there has to be something left there—Ugh, those people in there!”

And so began the struggle of the Plum Blossom Sword Saint, Chung Myung, to save the fallen Mount Hua Sect.